The second wave of dramatic change in New Hampshire is underway.

Just like the tide on New Hampshire's coast that flows and recedes each day there is another flow and ebb with just a longer cycle that happens every year here in the Granite state. That is the ebb and flow of fish and wildlife. It just takes weeks rather than hours. 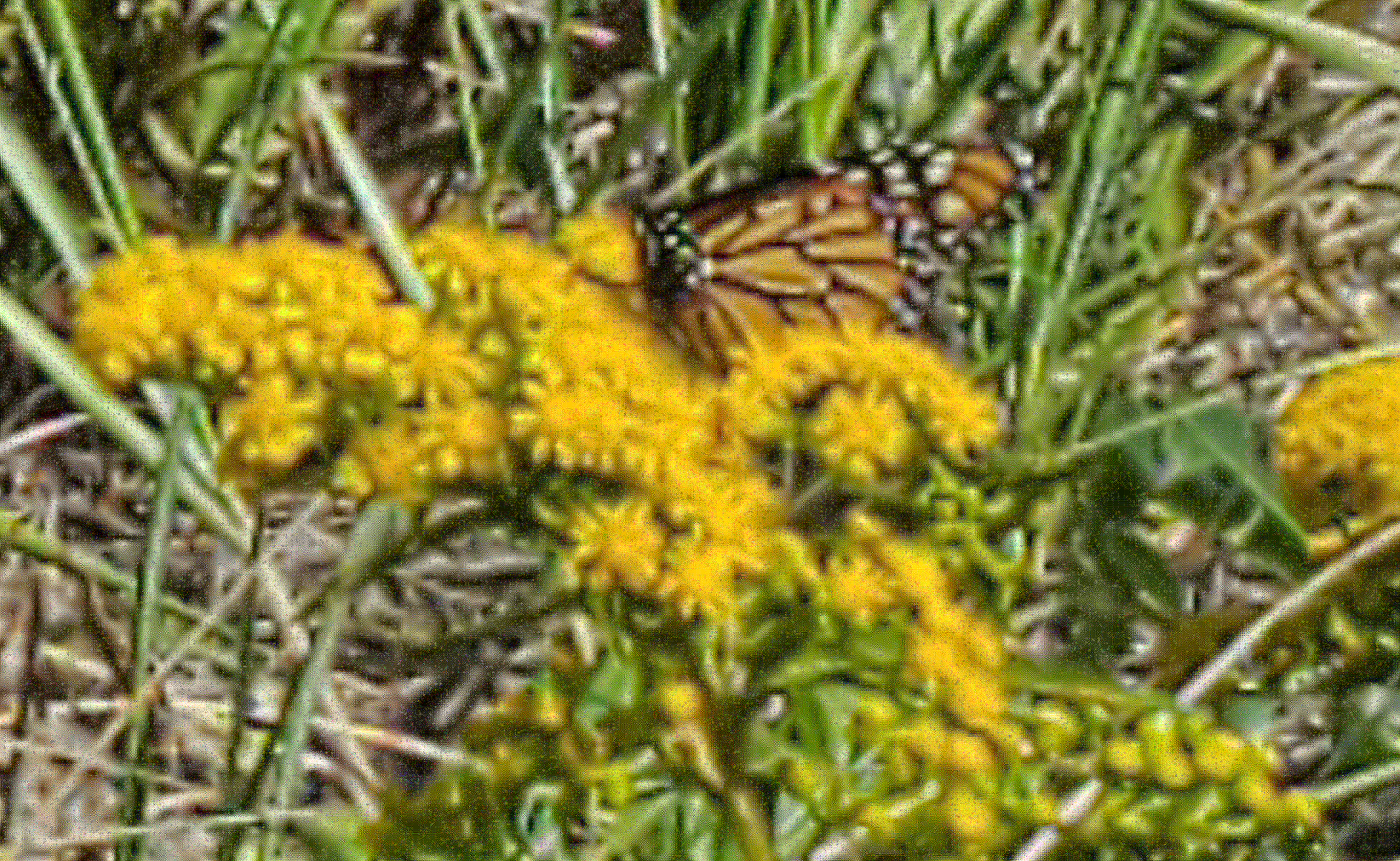 Each spring it is the inward flow that fills New Hampshire with life. Fish and wildlife. The incoming tide generally last five or six weeks or so. And how that rushing tide fills our woods and waters with life. I covered it last spring as I do every year. The explosion of life from basically the second week of April until the end of May is so dramatic each year. And since I have covered it before let me just say it is the flow of river herring from the sea into our rivers by the hundreds of thousands spawning millions of eggs while the same spawning activity is underway by most other fish, frogs and salamanders by water and nearly every land mammal  from raccoons, to fisher and deer are all giving birth as well as nearly all our newly returned and resident birds. Millions of new lives appear here in the rush of the incoming tide of life.
Right now the outgoing tide is rushing out!  Yes. I can almost hear it. Not the sounds of life but the lack there of.  From the smallest warbler to some large hawks they are all fleeing what is to come here soon. Winter. While our mammals don't flee with the birds, many will soon begin their long winters slumber. They too will vanish underground. And like in the incoming rush of tide of life each spring the fall ebb really is pretty quick. Yes another five or six week time frame again. Starting by mid September and for the most part ending by late October. Woosh. Much of the life we have enjoyed all summer will have ebbed.
Same goes for our plants and trees too. No they don't migrate with the birds. But each spring it only takes a few days for the bursting of green on a warm spring day and by early May our trees burst with bright green leaves in just days. And now the ebb has begun too. And how quickly the leaves will blush with color and be gone one morning when you wake from that overnight wind driven rain storm. Gone is summer as if it too had taken flight.
I have been a wildlife biologist in New Hampshire for nearly fifty years now. Most of my life. I have made it my life goal of watching and learning this ebb and flow of life. Really starting as a youngster. And over three decades of that was as a wildlife biologist for the Fish and Game Department. Lucky me. If you are employed by Fish and Game as a wildlife biologist you just become an answer person. By day on the job and by night or any other time folks that know you work at Fish and Game pepper you with questions and stories. And I learned early on that most of these folks are just like you. They want to be tuned into Nature. You can learn a lot if you listen. Really listen.
Which takes me to this past Monday. I did my annual trek over to Hampton Beach State Park to do my annual Monarch butterfly count. It was the 13th. That is the date that the Monarch should be at peak flow as they head to Mexico. And flow they were. More than I had counted in years. I did do a Facebook video for the New Hampshire Wildlife Federation to capture the moment. I grew giddy as the bright orange leaves of life drifted by at a steady pace of two a minute. Over 80 I counted in my 45 minute watch. More. Far more than I have seen in years. Yes I did grow giddy.
To celebrate the afternoon I headed north to Newington to Newicks Seafood for a cup of clam chowder and a lobster roll. Why not cap off a wonderful afternoon of wonder and awe. And here I had a chance to listen and learn once more. As the hostess beckoned me to a table by an open window with a gorgeous view of  Little Bay and a warm breeze streaming in, as was the tide I soon noted. There sat Jack Newick. I paused to talk to him. I hadn't seen him in more than a decade. Likely since I retired from Fish and Game fourteen years ago. And he recognized me. We exchanged quick memories of the Fish and Game staff I had worked with. The Region 3 Fish and Game office, where I worked out of for the last two decades of my career, were mostly the Marine staff. We'd go over to Newicks a couple of time a year, kind of spontaneously, for lunch. And out would come Jack to talk to us.
Now I had never gone fishing with Jack, nor hunted or any other activity with Jack. Yet somehow. I know Jack. I think I would even consider him a friend. And as I finally acquiesced and sat down over came Jack. And here again we exchanged stories with each of us adding a part. Then I mentioned I had just come from Hampton and counting Monarch butterflies. And didn't Jack have a couple Monarch stories.
He quickly recalled being out to sea at some special place where he fished and cast out a name of it as if somehow because I worked with the Marine biologist for decades I had absorbed their knowledge. And so he described the day that Monarch enveloped his fishing boat. And I asked Jack. "Now how far out were you?" He replied "80 miles." In my wildest imagination I could not imagine Monarch butterflies migrating the Gulf Of Maine 80 miles out. Fascinating information. Then Jack reflected back some time. He said "You know in the 1940's all of Newington was farmland. And there was plenty of milkweed and lots and lots of Monarchs."