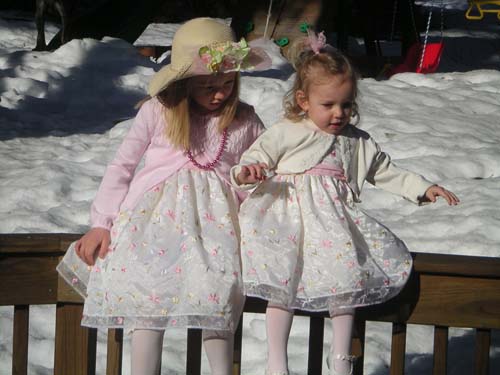 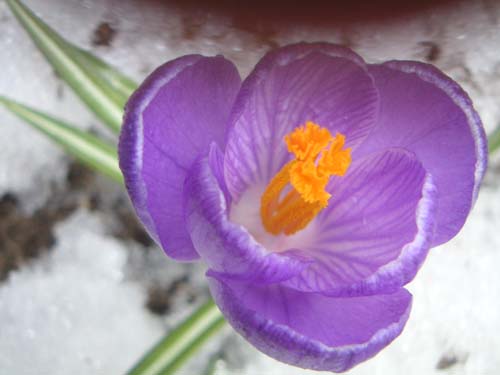 At long last the ever rising sun is winning the battle against old man winter. Though my snow bankings still remain piled high, they are receding ever so slowly. Without another major storm they could actually be gone in a couple weeks. Bare ground is at a premium around here. Sure a few spots on the south facing slopes have lovely brown grass but pretty much everything else is still painted in white.

I took a trip to Concord this morning. Flocks of robins took claim of nearly every brown knoll. Crows are casting about and no doubt searching for a spot to nest. My neighbor's pair of ravens that have had a nest within sight of his back deck for over a decade have been building a new nest not far from the one used the last two or three years. He has actually watched them fly to dead branches on the tall pines and snap off nesting material. They do not take the stuff laying on the ground already. Fresh snapped pine branches only for their huge stick nest. He has actually watched them dismantle old nests and build new ones not far from where the old was perched high atop a white pine.

Finally this week the crocuses along the south side of my house, tucked in out of the weather, are blooming. This is late this year. Some years they have bloomed in February in this sunny spot. Not three feet away the snow banking from where I shoveled the path into my breeze way is still three feet tall.

Still no smell of spring yet. There is just not enough bare earth to warm and satisfy my thirst for the smell of sweet spring. The Easter egg hunt for my two little granddaughters Katie and Erin was held inside at my nieces house in Chester on Sunday. Though Easter was early this year, I can't remember a year with this much snow on the ground. Even in Chester 20 some miles to the south of me, most of the fields and all the woods remained snow covered.

So far so good on the flooding. I heard a report a bit over a week ago that there is 17 inches of water in the snow on the ground in this area. We have been running in a couple of weeks of below average temperatures with nights as cold as the teens and days mostly only into the 40's. Not exactly spring-like, but I hear pretty good for the sap buckets that seem to be mushrooming from the sides of the maples all about. Another sure sign of spring.The Suncook River, even with no rain and very modest melting, has been running at full bank here for the last couple of weeks or more. The record rains in February have kept the river at a high flow all winter it seems. Ducks are dashing about dropping into even the smallest of openings in the rivers and current induced openings in the ponds as well as roadside ditches filled with melt water. The duck boom is underway!