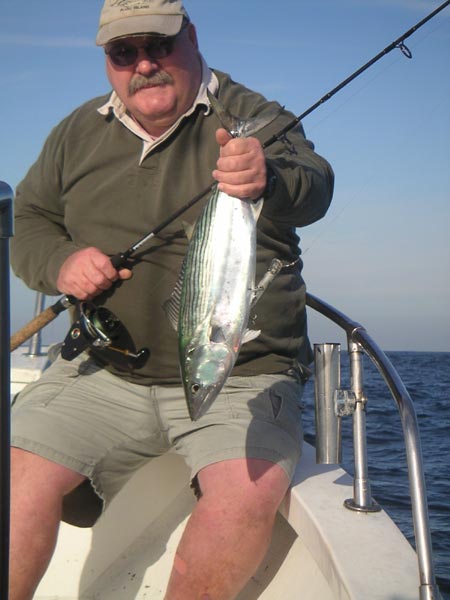 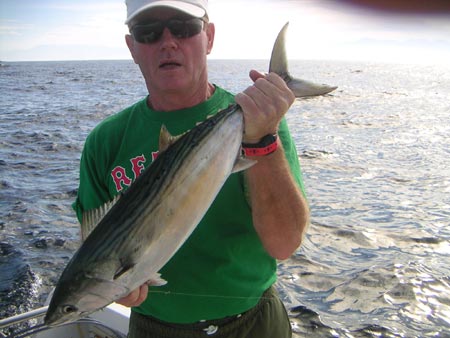 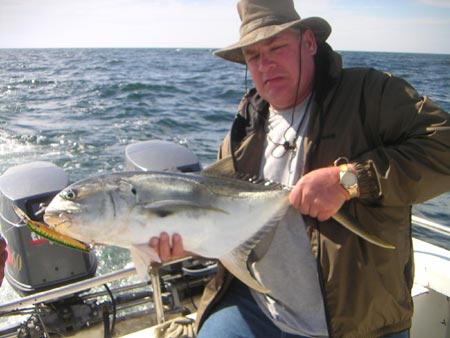 Last week I got away for some real summer weather. Our winter traveling group took this years pilgrimage to Puerto Vallarta Mexico. We started these trips with our long-time friends Jean and Donna and added another couple a decade ago or so. I first met Jean at my brief stint as a NH Prison guard in the summer of 1976. I had a few months working there before I managed to land a job at the Fish and Game Department. I kept in touch with Jean after I left the prison as we occasionally got together to hunt or fish. We had a bit of lapse time when one day my wife and I bumped into them in Wal Mart in Concord. They had just come back from a winter's trip and asked Us to join them. Well we gave them one excuse after another with young kids at home and all. But then Jean said "You know you are going to be dead a long time." We have joined them since most winters going on well over a decade.

Last week was gloriously sunny and warm with long days filled with laughter Big Jean, little Joe and I did manage a ten hour day of fishing the Pacific Ocean. WE hired Migel in his 20 foot ponga the Flying Fish to take us out into the sea. Way out, probably 30 miles or so I would guess. We were headed out to some off shore islands but on the way stopped for action along side a couple other boats. My great luck seems to peak in Puerto Vallarta and this one was no exception. I had a small silver rapala type lure on and immediately flicked it into the water. Before either of them could make a cast I had a Spanish mackerel on. I caught one after another with successive casts until one tooth fish took my lure.

My luck held when we headed out past the islands and began to troll. I hooked a bonita right off and for the rest of the day we were pretty much into fish. In fact several times we had fish on simultaneously. All the while we had humpback whales breaching, jumping and rolling all around us. Not to mention the pair of dolphins I thought were going to jump into the boat with us. What a great day of fishing we had. As we headed back toward shore trolling mid afternoon we even hooked a couple yellow tails. These fish were more than double the size of even the largest 7 or 8 pound bonita we were catching. My arm were sore from landing fish by the time we headed in. What a glorious day it was.

We got in late Saturday night and awoke to a snow storm that left 3 or 4 inches by the time it wrapped up mid day. Although I will say during our absence the sun did drop the snow level some. The south facing slopes are showing bare ground in spots. This is critical winter habitat for deer and even bobcats.

I've had a few evening grossbeaks by my feeders this winter. This is a bird I have not had in over a decade. Back in the 70's they were a common winter visitor. In fact when I was into banding birds before I went to Fish and Game I banded dozens of grosbeaks at my parents home in Londonderry. Since then at Fish and Game I have tagged thousands of ducks and geese and dozens of turkeys, deer, bear and moose. I must admit I enjoyed the winter break and wouldn't mind a break in winter around here.