Where have the Septembers of my memory gone? Thinking back to when I was the furbearer biologist for the New Hampshire Fish and Game Department one of my annual duties was to attend the fall meeting of furbearer biologist from the northeast coast. From the Eastern Provinces of Canada on down to Virginia. Each state or province took turns hosting it. And it was held in the first full week of September right after Labor Day. I always left a sheet next to the tomato plants that I grew along the south side of my home so my wife could cover them if we had a frost. Most years we did! Not so much any more. 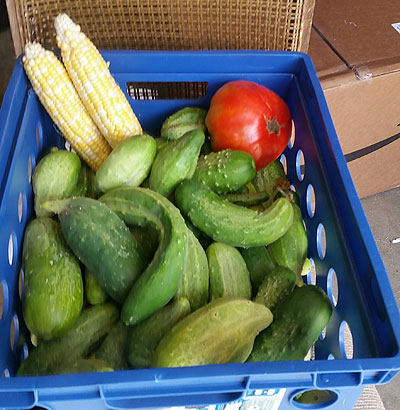 Its been a while since I have posted I know. Well I took the summer off this year. No commitments or things I HAD to do. Looking all the way back to 1955, this is the first year since 1956 that I have not worked for someone for a wage. No I didn't work full time in first grade but I did work for a wage that year. You see we lived in northern Maine at that time in the town of Easton. School actually started mid August and then let out for two weeks mid September so everyone could pick potatoes. And as far as I can remember pretty much everyone did. So in first grade I worked for a wage. I think it was ten cents a barrel of picked potatoes. So up until last December I have worked for a wage every year at some point. When we moved to New Hampshire in 1962 I was in the seventh grade. Here I picked drop apples at Moose Hill Orchards in Londonderry every fall and then I picked "brush" the trimmings from pruning the trees each spring. I've always had a job....until this year.

As I remember to recap this summer we started in April into a drought that lasted until late July. Then came the deluges. I was emptying two and three inches of rain from my rain gauge every two or three days for a couple weeks. I luckily was watering my garden through the drought, but the local dairy farmers silage corn was taking the drought with a stunted crop. The local Yeaton farm is such a fiber of our community that I was worried the drought might put them out of business. Luckily the drought broke although I'm thinking as I look at the fields nearby that the corn isn't as high as it should be. So maybe the lack of a normal frost so far fill help plump up the corn crop with another week or two of growth. 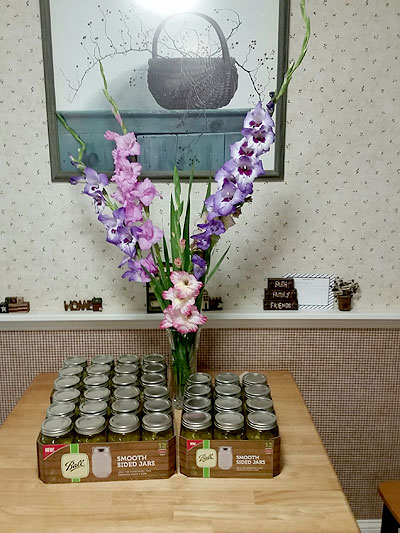 But the heat was sure on this week again. We had 90's for Monday, Tuesday and record 90's yesterday setting records including at the top of Mount Washington. Good thing I'm not doing anything this summer. Well that's a lie. Actually I have a very productive garden. I weeded even on those hot and humid days all summer. I think I have the most weed free garden I've ever had. So far we have canned 75 quarts of dill pickles and 41 pints of bread and butter pickles. Plus we have been "eating from the garden" for two months now. Corn on the cob, new potatoes, squash, cucumbers, beans and tomatoes right out of the garden and on to our table pretty much every night. I love this time of year. 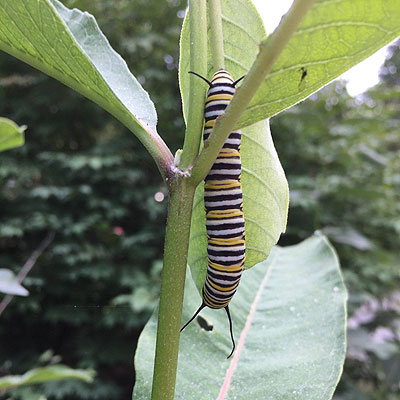 For wildlife we have an abundance of turkeys pretty much everywhere. At least once a day I see them from my yard or house. And the last couple of weeks I have been seeing a monarch butterfly migrating pretty much every day. Not a steady stream of them but more than I have seen in the last several years. We've had a gray fox locally this summer that I have heard and seen several times. A few deer here and there.

But the biggest news without a doubt is the huge, huge numbers of road killed gray squirrels. Thousands are being killed the last month or so. For instance as I drove to Concord today I counted 30 dead squirrels from going under the East Side Drive underpass on 393 to the I-93 interchange. They are dead everywhere. I have not hit one yet. What carnage. Nothing that I have ever witnessed to this degree on our roads in my life. This is one for the record books. And I am not sure it is over. As I look at the oaks in my travels I am seeing an abundance of acorns again. This means more squirrels will survive and thrive next year. This is very,very weird as far as I'm concerned. Not much we can do about it. But something exceptionally out of the norm.